The Red Nose Run is a 5k/10k sponsored by Ringling Brothers Circus that I’ve done every year since I started racing. I’m not sure whether they offer prize money, but for whatever reason the race always draws a big crowd.  For another unknown reason, I usually suck in January, and this race had been brutal for me in the past. The course doesnt help. Basically starts at the colonial center , makes you climb a monster hill  up to the USC campus,  then takes you all the way to five points and back. They used to run the 10k across the bridges with a scenic route into cayce and back in the vista, but someone had a great idea two years ago: why dont we just have them climb that mountain twice .  Two loops of the 5k course. And lets stagger the start to have the faster 10kers  catch up with the back end of the 5k.

But I digress. Below is photographic proof of my “run fat boy run” phase from the 2009 RNR.  The effect is a bit exaggerated by the fact that its 15 degrees (coldest morning in Cola since 1986) and I’m wearing like 3 layers. Nonetheless, this is me trying a pre-blue shoes kick to blast a 25:39 in the 5k.

In 2010 I did the 10k, which I think was my second ever. It was a little warmer, but windy and raining at 34 degrees. Probably the worst conditions I’ve ever raced in. Note everyone smiling at the start….or maybe not. Also see Naomi’s big bird jacket and Crazy Legs trying on his superhero cape:

2011 actually brought good weather and I switched back to the 5k with the course change.  Had a tough race, 20 something, but when you race the undercard, age group awards come easier. Apparently nothing makes me happier than little metal trinkets and circus passes:

I opted for the 10k this year. I dont know why. Perhaps I like pain and suffering. Cyber stalking on the Strictly Running site confirmed my suspicion that every 35-39 stud in the city was doing the 10k. Looked like I’d be lucky to make it top 10 in my age group. I got there an hour early and did a couple miles warmup.  I went overboard on the miles this week, with about 50 in the past 7 days, so the legs were feeling pretty flat. On the other hand, my Longcreek group (also with Karen, Laura, Greg, Mrs Diesel) decided to do like 8 miles at Riverfront before the race.  Nuts.

As noted, the course is two loops. Essentially mountain, rolling hills to 5 points, long steady climb back to the Russell House, then screaming downhill back to the colonial center. Temps were cold (high 30’s-low40’s) but no freaking rain or wind this year.  Start was 8:15,  and I tried not to get caught up with the opening stampede, as I know what lay behind the next turn. Some kid in a purple singlet started crushing it out of the gate and even was gapping Plexico by the first quarter mile. Ty started harassing me in the first half mile as well, I guess because I had the audacity to run so “slow”.  Ran at a comfortably hard pace up the mountain and felt OK at the top, first mile in 6:47. About what I wanted. I had no real pace goals but to run by feel. I hoped maybe to take a run at my very soft 10k PR, 42:11 – about 2 minutes slower than what I should do based on my 5k. Geary and Billy had already left me in the dust, but I wasnt feeling it, especially in the first loop.  Second mile was a lot of rolling hills through USC. A guy in a black shirt and I kept trading places. He told  me something to the effect of “these hills suck”.  I told him they were all the more enjoyable the second time around. He dropped me  near the turnaround but I kept him within about 10 meters or so. Mile 2 at 6:41. The slog from five points up green st sucked. Just one long incline. You’d think all my early am weekend training in the mid 90’s on that stretch of road would help. Turns out doing 6:40 pace while sober is tougher than staggering back to the dorm.  Finally flattened out at the Russell House  and i hit mile 3 at about 6:50, whcih worried me I might be starting to crash. Luckily a freefall down the mountain helps reset things a bit.  Made out 21 something at the 5k point, which was a little slower than I hoped. On the other hand, I was breathing fairly steady. Legs were still a bit heavy though.

Next came another fun climb right back up that same mountain. If anything though, it was a psychological lift to know this was the last loop. I tried to pick up the pace some and caught up with black shirt guy, who seemed to be realizing my comment to him. Left him behind on the hill and now was pretty much by myself, with 3rd place female about 20 meters ahead.  Mile 4 in 6:34. Did I say I was by myself? That wouldnt last long. Just as soon as I reached the summit of Mount USC,  I turned on Sumter st and saw a police car.  The SAG wagon for the 5k, which started about 12 minutes  after us.  In front of the car was a sea of walkers, strollers,  and dogs. I could already see 3rd place girldoing some dodging, and sure enough I started having to make some Marcus Lattimore cuts to avoid people. eventually I settled on running around the outside of the mob. Unfortunately sub 7 pace next to walkers feels like youre out for a sprint, so I thought I was just killing it on the next stretch. Garmin confirmed I somehow actually slowed down instead, 6:46. Probably all the dog and stroller dodging. Finally reached the turnaround and headed up Greene St. I felt pretty good, but it was hard to gauge my pace.  Started to really push it after the hill flattened but 3rd place girl was kicking it in too. 6:42 mile 6, but was pretty far from the finish, around Longstreet theater.  Realizing I might of run a long course, I knew I had to make up some time. So I started kicking it in, first a little hard, then angry-at-the-world, fist-pumping,  arm-flailing hard.  The freefall down the mountain was insane, and I was a little afraid I might trip and end up in the hospital.  I simultaneously saw the clock at 41:40 something and Tommy and Ken cheering me on, so I blasted it into absolute hyperdrive. Passed 3rd place girl in the last 50 meters, but saw the clock just flip over to 42’s as I passed under. 42:05 officially. Garmin had 6.34, so I must have done some crappy tangent running, not to mention walker dodging. Last .34 at 5:08 pace, with a finishing blast at 3:48. Probably shouldn’t have left that much in the tank. Still, a new PR on a tough course, so  I’ll take it. Nowhere near an age group – actually finished out of TDC points at 6th. 23rd overall out of 248.

Purple singlet kid won the 10k overall, so that was impressive. PLexico just missed out on 2nd to a guy I havent seen before. Jedi master Bodourov  crushed a 37:46 after a 100 mile week, with Dimery just behind him.  Amy easily won first female in 39:42. Derek also crushed a sub 40.  Billy and Geary also took home age group hardware in 40 and 41 minutes respectively. J-Reeves crushed her 10k PR by a measly 9 minutes. Maybe Naomi is the new jedi master?

JB took home 3rd overall in the 5k, with a “tempo” 19:10.  Code finished in 19:24, making me wonder if I could have taken down the Brown. Spencer  rocked another post high school Pr with a 19:47. Trophy played blackjack again with a 21 something.  Karen finished sub 28 – a PR? Sweet T getting showed up by his girl. 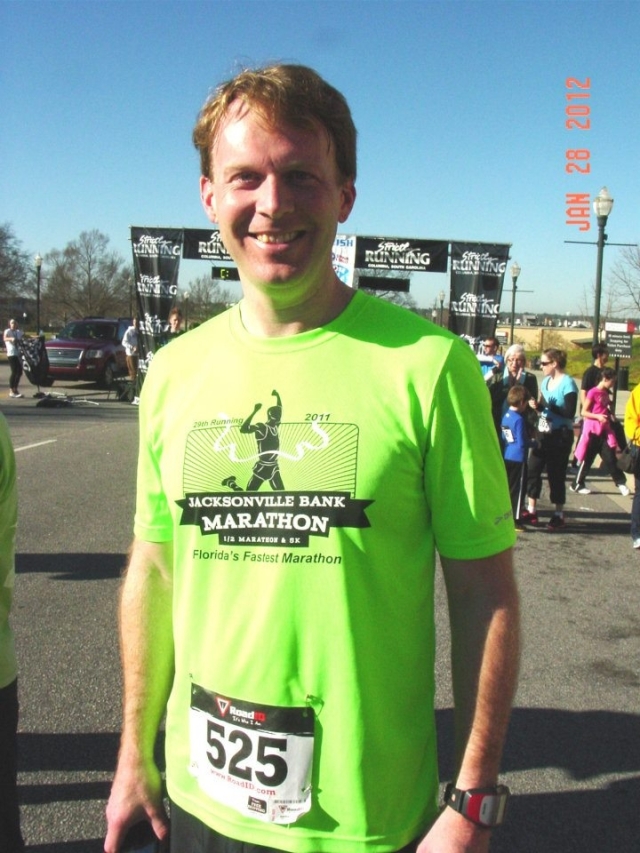